What are balun transformers? 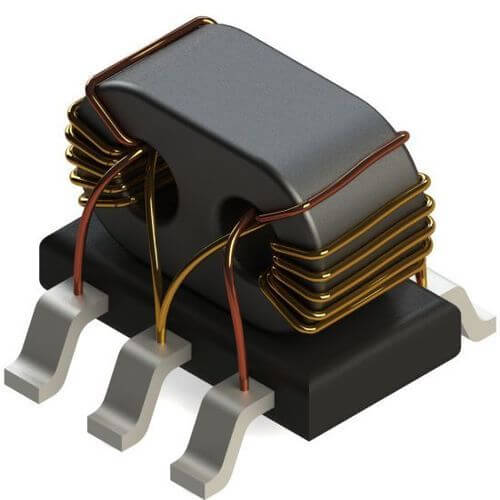 In the world of electronics, it’s common to hear about two varieties of lines—balanced and unbalanced. Balanced lines have two conductors, which feature equal currents running in opposite directions. An example of balanced lines is twisted pair cables. On the other hand, unbalanced lines feature just one conductor and ground, like a coaxial cable.

Baluns are two-port components that are placed between a source and a load. They serve to join balanced lines to unbalanced lines. The term “balun” is derived by combining the words “balanced” and “unbalanced.” Baluns are a specific variety of transformers used to convert unbalanced signals into balanced ones (or vice versa). They often isolate a transmission line and provide a balanced output.

While there has been a recent emphasis on the importance of balun transformers, they aren’t a new development. Baluns have been utilized to resolve the single-ended/balanced dilemma since the early days of wireless telephony. However, recent expansion in the realm of portable, handheld, and IoT applications has created exceptional demand for small, low-power baluns.

Baluns are often viewed as a passive component and can sometimes be “glossed over” in RF discussions because they do not add noticeable value to the RF signal chain. Despite this, baluns have numerous typical applications. They are a critical part of countless electronic devices that the public relies on daily. Some of these include:

Recent years have seen an increased use of differential configurations when it comes to RF ICs. Their internal topology allows for improved noise immunity and heightened RF performance at a low-cost increment. The nature of IC designs affords manufacturers the capability to create products with improved capabilities that cost less than their predecessors.