Pioneers of Magnetism: A Brief Timeline 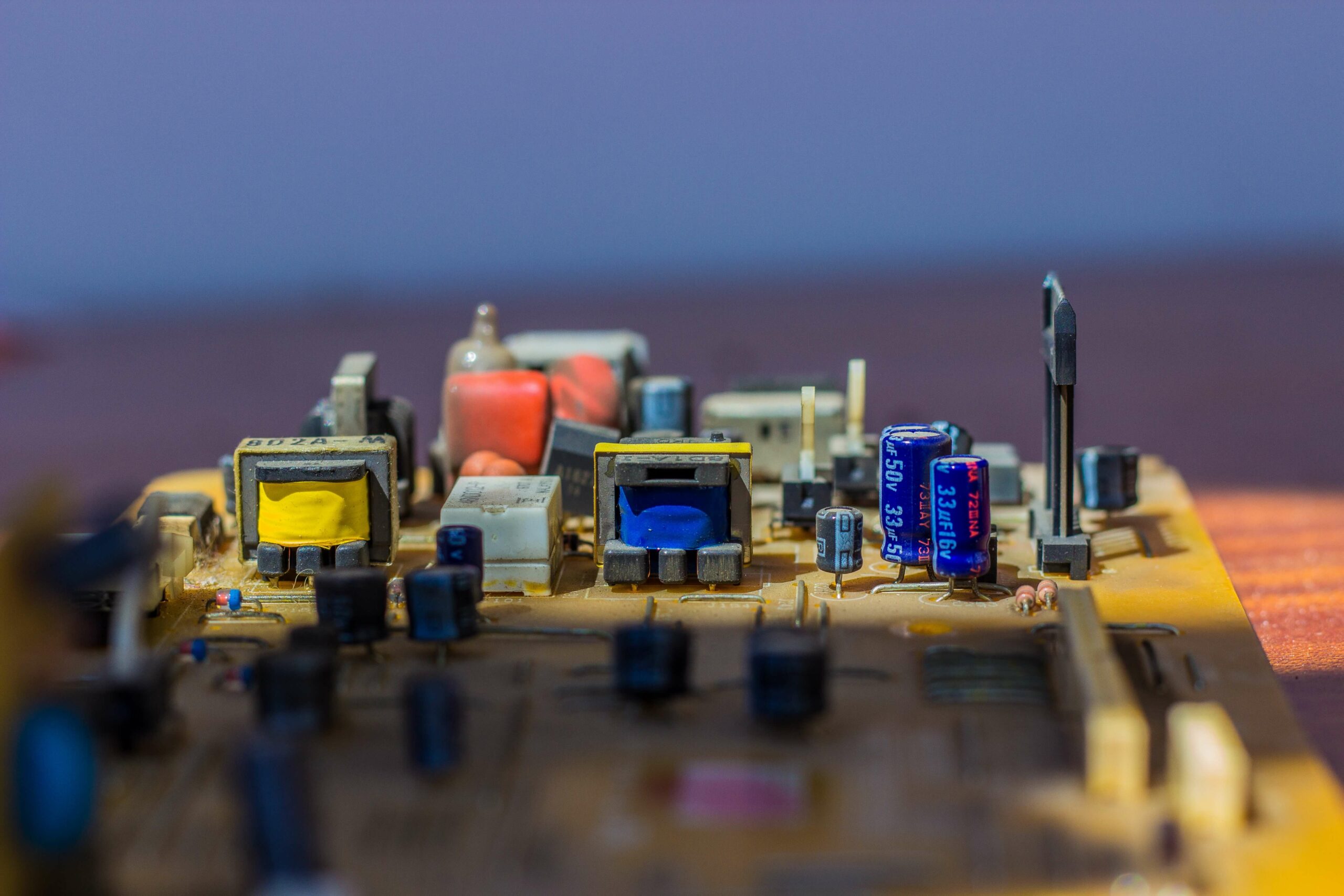 Some inventions come about before their time and seem to disappear into the vacuum of history overnight, never to be seen again for ages. Like solar cells, which were first invented in 1883 by Charles Fritts but never gained mass popularity until over a century later. What started in the late 20th century might be the transformers that we know today, but they were built off an existing foundation, built upon the shoulders and inventions of the engineers that went before them.

Jean-Bernard-Leon Foucault was a French physicist considered one of the most versatile experimentalists of the nineteenth century. Foucault is most often remembered for proving that the Earth rotates on its axis with the use of a pendulum.

He introduced eddy currents to the world of magnetics with an experiment using a machine designed by himself (Foucault’s Disc). He made a copper disc rotate around a magnetic field, causing temperature increases in the disc and a decrease in its speed, thereby demonstrating the existence of eddy currents.

Mathematician, engineer and inventor Charles Proteus Steinmetz was responsible during the latter part of the 19th and early part of the 20th century for solving several problems related to the generation and transmission of electricity, at a critical time in history rife with developments that formed the technological characteristics of the modern, “wired” world.

With his studies from the end of the 19th century, he obtained the empirical equation to obtain the total power losses per unit volume in magnetic materials, which is still generally used today. Steinmetz’s equation correlates frequency, magnetic flux density, and temperature by the empirically obtained Steinmetz coefficients for each material composition.

Austrian-English electrical engineer and professor at the University of Birmingham, Gisbert Johann Eduard Kapp, between the 19th and 20th centuries, developed the basis for the calculation and construction of alternating current (AC) and the transformer structure.

Kapp developed an equation to obtain the leakage inductance in transformers for single and multiphase currents, describing the electric transmission, transformation, and distribution of energy.

In the middle of the 20th century, Dowell’s study of eddy currents laid the foundation for calculating alternating current resistance, materialized in the Dowell method and the Dowell equation. The Dowell method is still used today and allows the optimization of the leakage inductance and the winding distribution of the transformers by calculating the AC copper losses in the magnetics.

Paul Langevin ForMemRS was a French physicist who developed Langevin dynamics and the Langevin equation. From the beginning of the 20th century, he expanded Michael Faraday’s study of magnetic fields and whose results provided the basis for calculating the hysteresis of transformers.

Noted for his work on paramagnetism and diamagnetism, he devised the modern interpretation of the phenomenon of electron spins within atoms.

All the scientists mentioned in this blog post, shaped the world we are living in today with their research and ideas. The work they did was extraordinary, as is that many of their methods are still used nowadays in the design of magnetics.