What are Air Core Transformers? 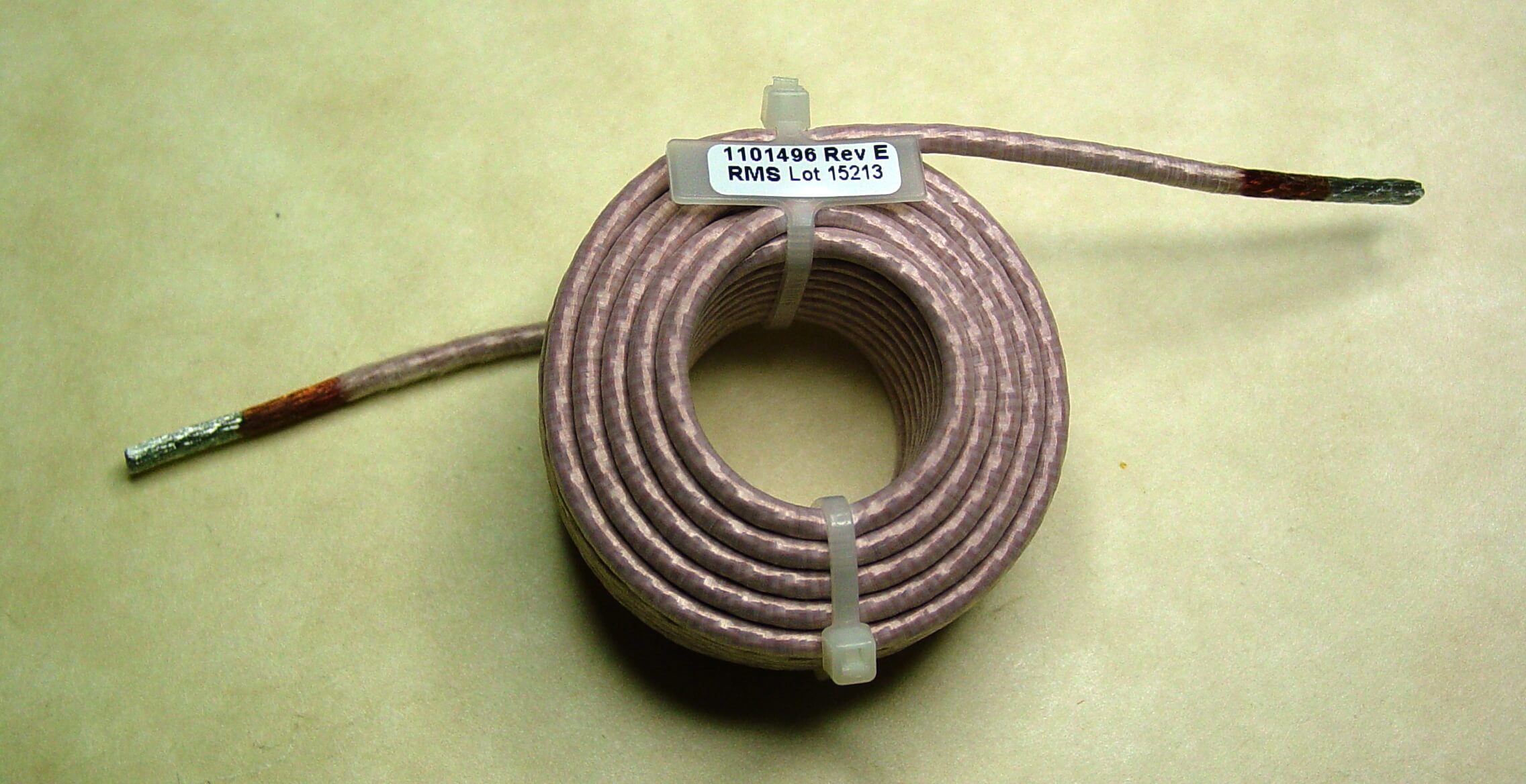 Induction between two magnetically linked coils and windings is how an air coil transformer works. These transformers consist of primary and secondary windings constructed from insulated copper wires.

Generally, these coils are wound on a non-magnetized surface such as plastic tubes or cardboards. Unlike electrical and power transformers, in which the cores create a flux, air-core transformers generate flux using the coil windings and the air passing through its hole.

There are primarily two forms of air core transformers:

Maintaining and Enhancing the Performance of Air Core Transformers

There are specific steps that Engineers and electrical designers can take to maintain or enhance the performance of the transformer:

It is now clear that air-core antenna coils follow the same working principle as other transformers. However, their lack of cores makes them the perfect solution for small portable radios and other communication devices.