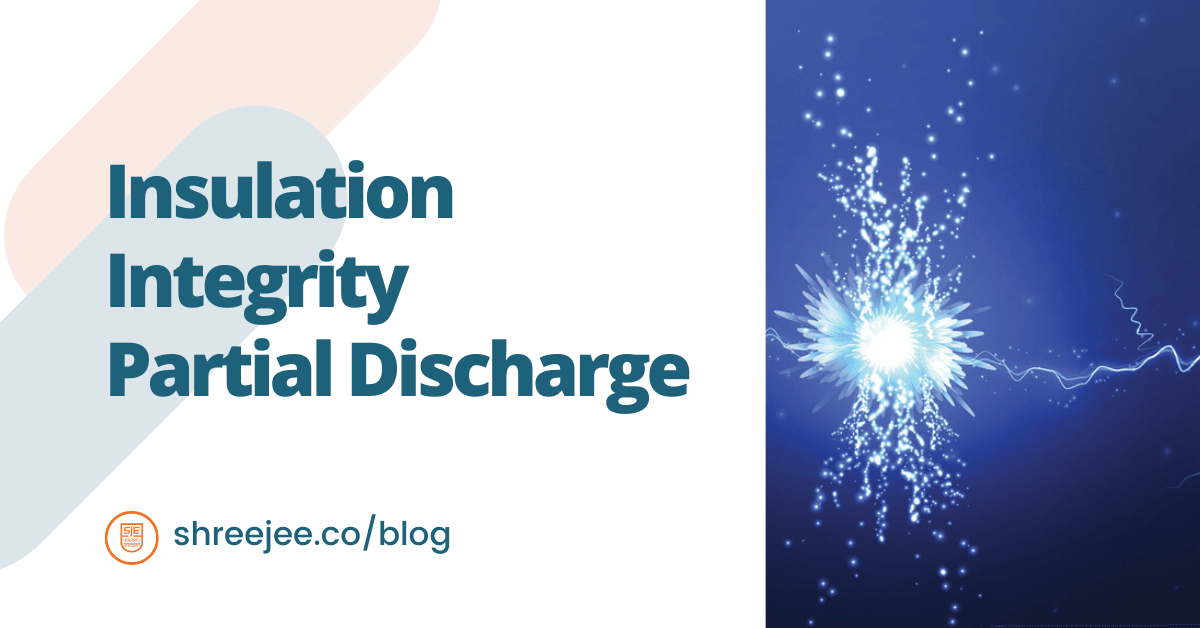 One of the primary functions of a magnetic transformer is to provide isolation between two sections of an electronic circuit. This isolation is required to comply with a specific safety specification or protect sensitive circuits from high voltages or fluctuations. In brief, the isolation required is set by the voltage present in the circuit and the level of safety insulation that is needed. The magnetic design can ensure that the isolation requirements are met in principle. Still, the design cannot guarantee that certain defects due to variations in materials or manufacturing processes will not lead to failures over time. Therefore, it is necessary to apply some tests to the magnetic components to evaluate the integrity of the insulation.

To accurately determine the isolation capability, several semi-destructive and non-destructive tests have been established :

The term ‘Hipot’ is a short form for ‘high potential,’ which is itself short for a more technical term, ‘Dielectric Withstand Test.’ Under this standard test, the electrical insulation is exposed to the high voltage over an extended time to both sides of the insulation to ensure that it meets safety and quality standards by testing the dielectric breakdown. Hipot test is the direct opposite of a continuity test. However, only carrying out hi-pot tests is not effective at identifying long-term failures.

The impulse test, which verifies if the clearances in the device would withstand specified transient over-voltages, is also not practical enough to provide data regarding the device’s real-time operating condition.

What is Partial Discharge?

According to IEC 60270 standard, partial discharge (PD) is a localized electrical discharge that only partially bridges the insulation between conductors and may or may not occur adjacent to a conductor.

Before we understand the workings of PD, let us understand some important terminology related to it:

The working of a Partial Discharge Cycle

When applying a high voltage to the insulation, the voltage will also build across any voids or defects, which causes localized ionization. Ionization ceases as soon as the voltage across the void drops below the extinction voltage. This action redistributes the charge within the insulation/conductor, which is the partial discharge.

If the Partial Discharge Testing ionization begins and continues, it can lead to the damage of the barrier, which contributes to the degradation of the insulation over time and eventual dielectric breakdown. If the discharge level is minimal, the barrier receives no damage. In such a case, the inception voltage of the individual voids remains constant.

Why is Partial Discharge superior to the hi-pot test?

In conclusion, we can say that partial discharge testing is an excellent mechanism for identifying issues with the insulation of a magnetic component. Not only can PD testing identify potential long-term problems, but it also allows the establishment of a maximum continuous voltage rating.

At Shreejee Electronics, we follow IEC 60664-1 and IEC 61800-5-1 standards when our clients require stringent processes. These standards provide a detailed process for performing the partial discharge test for various power transformers.