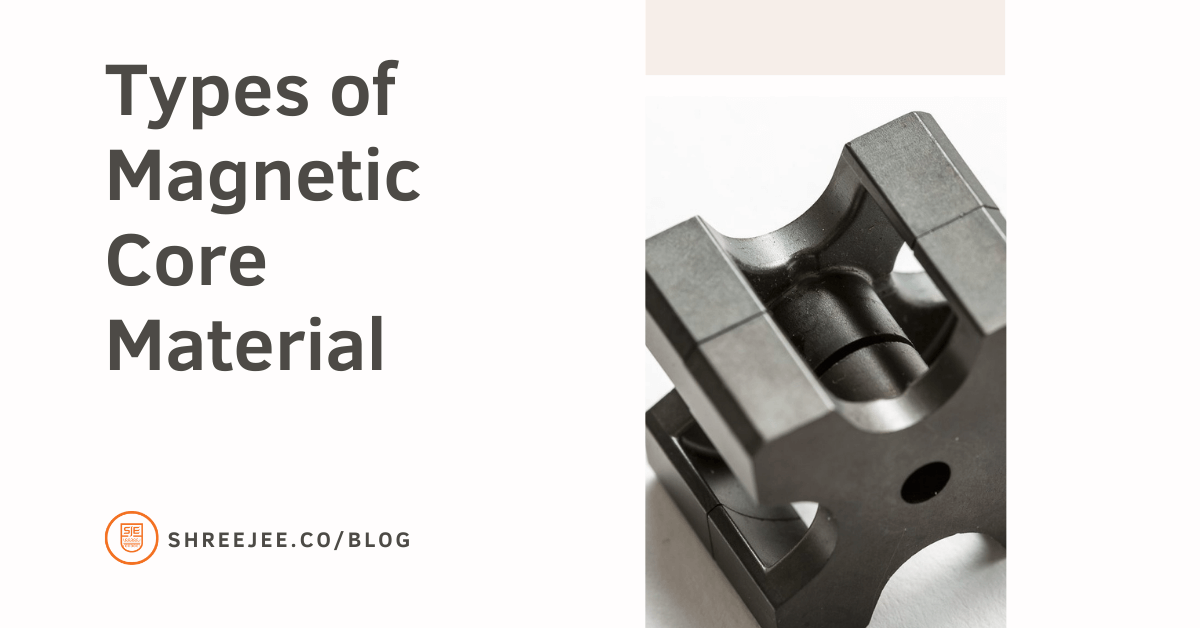 The electrical power transformer features primary, secondary, and tertiary windings. The flux between the windings drives the transformer. Magnetic cores are used in transformers, which serve as the pathway of the flux. The core can be made from various materials. This post discusses some of them.

Here’s a short video on how ferrite cores are constructed.

As with any other metallic core, the above-mentioned magnetic cores have their advantages and disadvantages. You can always consult an electrical expert or an electric cable manufacturer to know which of the above magnetic cores will work perfectly for your transformer.