What Are Electrical Transformers? 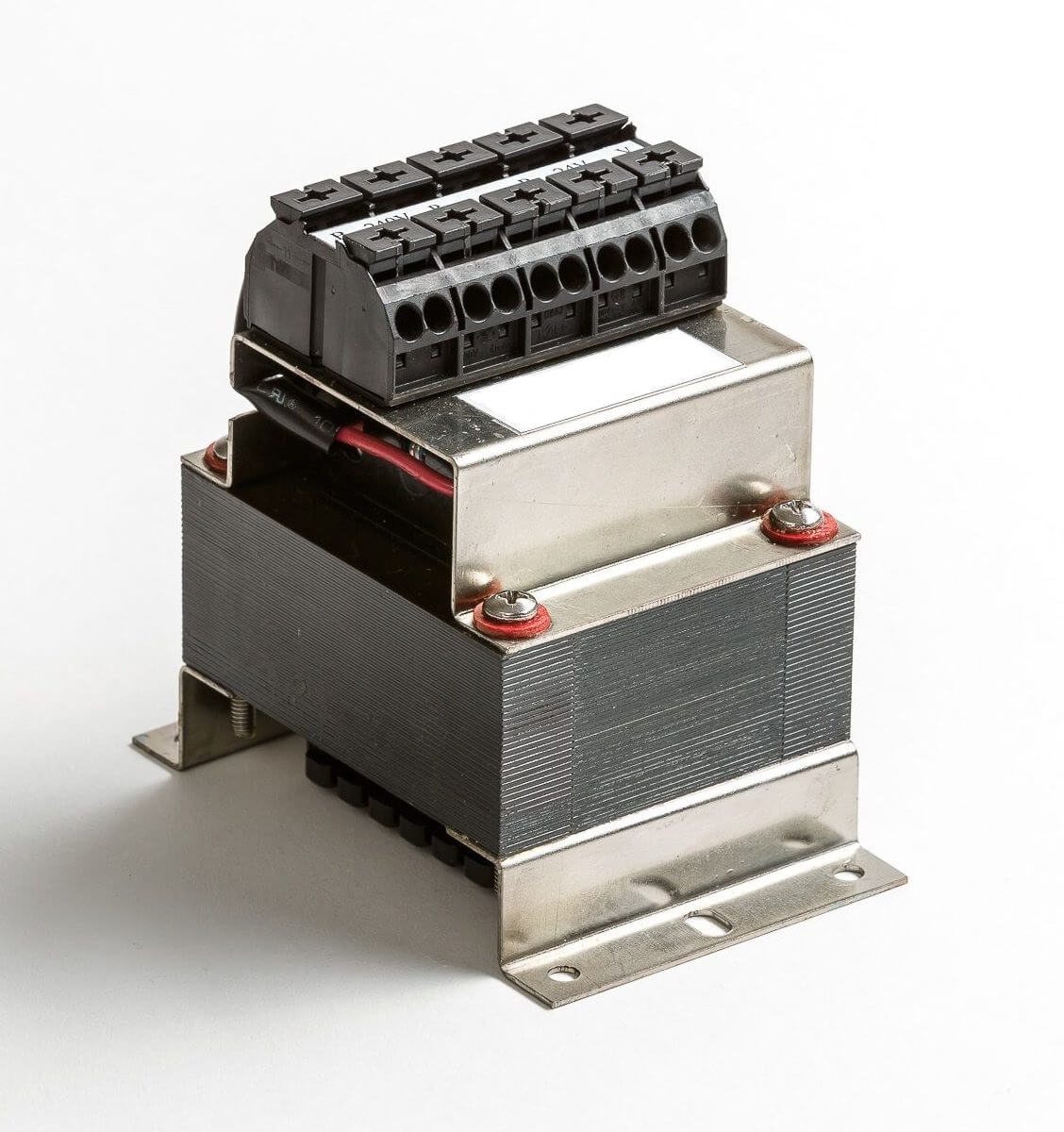 Transformers are electrical devices with the capacity to change the voltage level of an alternating current (AC) in a circuit. They function only with AC circuits, not with direct current (DC) circuits. The basic components of a transformer are two separate coils of wire wound around a single core. The coil connected to the incoming or voltage source is the primary coil. The coil connected to outgoing or voltage output is the secondary coil. The core is an electromagnetic device that impedes (limits) or amplifies (increases) voltage flow according to output requirements.

A more in-depth investigation into how transformers work, their various types, and their common applications help provide a greater understanding of the critical function they serve in providing usable power to operate computers, appliances, lighting fixtures, and a wide range of other electrical and electronic devices.

Transformers do not generate electrical power. Instead, they transfer it from one AC circuit to another. This transfer process begins when an electrical current enters a transformer. The current enters via a connection to the primary coil (also called a winding because it winds around a portion of the core). This winding around the core converts the electrical power into a magnetic field, which then flows through the core and into the windings of the secondary coil. The secondary coil turns the electromagnetic flow back into electrical power at the necessary output voltage required.

As indicated above, there are four primary components to a basic transformer:

What are the different types of transformers?

There are many different types of transformers available, and Triad Magnetics offers an extensive range of these standard products to fit a wide variety of applications. The various categories of transformers include:

Since frequency remains constant from source to output in a power transformer, hertz is an important measurement that affects the size of the core and the amount of heat generated by the transformer. This measurement, along with primary voltage, secondary RMS voltage and current, mounting characteristics, and, sometimes, primary-to-secondary breakdown voltage, must be considered when designing or purchasing a power transformer.

An isolation transformer is an electrical transformer with a primary and secondary coil winding. These windings are separated by insulation. This insulation limits the risk of electrocution when the active parts and earth are touched simultaneously.

An autotransformer is an electrical transformer with only one winding. The term “auto” refers to single-coil acting alone, not to any automatic mechanism. In an autotransformer, portions of the same winding act as both the primary and secondary sides of the transformer.

We have covered this topic in more detail in our other post comparison of autotransformers and isolation transformers.

An audio transformer performs a different function than a power or isolation transformer. Audio transformers convert the electrical signals that carry sound. The coils in audio transformers have varying impedance levels (resistance of an electric circuit, measured in ohms) in frequencies ranging from 20 Hz to 100,000 Hz. Varying levels of impedance in audio components are produced by changes in the transformer’s core material or turn ratio and affect the quality of the sound.

Pulse transformers process pulses of very high-frequency electrical currents without signal distortion. Designing a pulse transformer to step up or step down the pulse simultaneously relates to the turns ratio of the coils. This transformer type has the capacity to couple an AC pulse from one circuit to another while blocking DC signals at the same time.

Applications and Uses for Transformers

At Shreejee Electronics, we supply a variety of transformers for a broad range of applications. Contact us to learn more about the wide range of transformers we have available or request a quote for a transformer that best suits your needs from one of our expert team members. You can also refer to our catalog to perform a parametric search for your exact requirement and order directly.